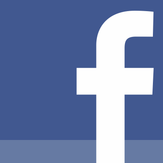 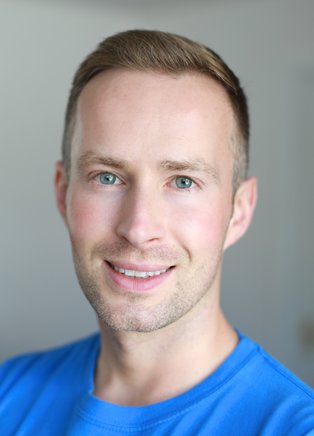 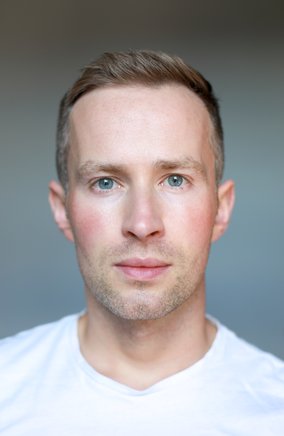 Nathan is the owner and creative mind behind CAMEO. He is a law graduate from Queen's University Belfast, which lead him into Advocacy and tribunal representation. Having also worked as professional actor for film, stage and television since the age of 15 Nathan formed a passion for filmmaking and story telling which inspired him to set up CAMEO. In March 2020 Nathan wrote and directed 'BREACH' - a short Film based on the opening scene of a wider Television Series he created which is currently in script development with NI SCREEN.

As an actor Nathan is probably best known for his many television commercial appearances including campaigns for Danske Bank, Cathedral Eye Clinic, Murray and Co Jewelers, Pilsner Beer, Hannon Coaches, Quinn Insurance, British Telecom and DOE Road Safety.  He recently appeared, as himself in the BBC NI cooking show 'A TASTE OF HOME' where his personality and comedy shone through. Nathan also played CAMEO roles in season five of the hugely popular TV series VIKINGS, indie horror BRAXTON BUTCHER and BBC TV Drama SCUP. Other notable appearances include his lead roles in the award winning short film PRETTY FACE and his heartbreaking performance in the Moonstone film RACING ANGEL.